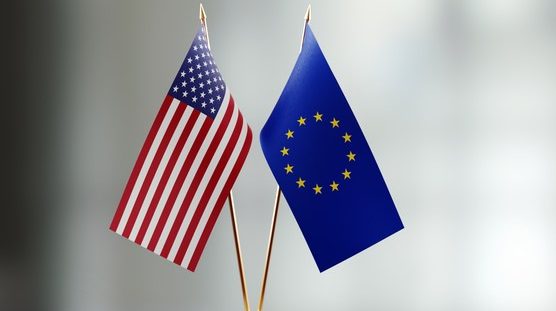 A rush to get European imports into the United States before a potential wave of tariffs is imposed in August could further tighten westbound trans-Atlantic capacity in the coming weeks, increasing the risk of rolled cargo.

There was front-loading of US imports from the European Union in January due the end of a comment period for retaliatory US tariffs, and now the end of a new public comment period leaves the window open for more tariffs. We are already seeing some front-load imports to avoid the tariffs tied to the US-EU dispute over government subsidies to Boeing and Airbus.

Current tariffs on EU imports range between 15 percent and 25 percent and are levied on $7.5 billion worth of goods. The latest round of potential tariffs could be as high as 100 percent imports, according to a US Trade Representative notice.

Separately, the Trump administration on Friday announced that starting next year, it would impose a 25 percent tariff on $1.3 billion worth of imports from France, including cosmetics, soap, and handbags. US importers of French wine dodged the new tariffs, which were a retaliatory move against a French tax on US technologies companies.