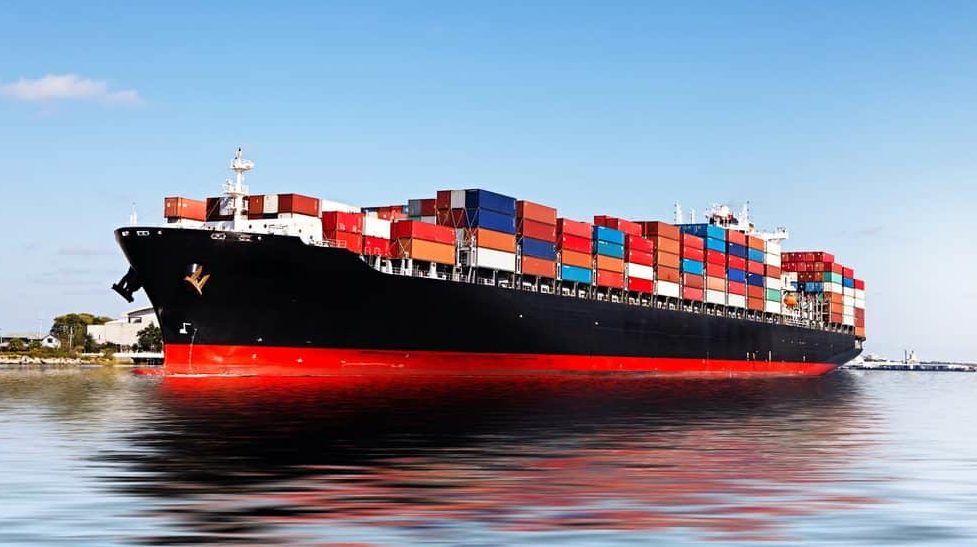 Ocean carriers continue to shift tonnage from intra-Asia and north-south trades to more lucrative east-west routes, which is in turn driving freight rates up on these secondary trades.

Alphaliner said its data showed transpacific routes between Asia and North America had attracted the most extra tonnage over the past few months. There has been a substantial increase in extra capacity, with more than 30 ships between the Far East and the west coast of North America alone.

Although more capacity on the Asia-US tradelane is much needed, carriers are also deploying extra loaders and benefitting from the increased premiums that shippers have been paying on these lanes. See Mallory Alexander Asia-Pacific’s Blank Sailing and Extra Loader Tracker here.

According to Alphaliner data, in the past 12 months carriers have ramped up capacity between Asia and North America by 30.6%, and on Asia-Europe tradelanes by 19.7%. Of the 30.6% growth on Asia-North America routes, capacity growth has not been equally shared: five carriers have increased their average weekly nominal capacity more than the market average.

Nonetheless, redeploying ships to better-paying routes is a win-win for carriers, which after shifting vessels are able to command much higher rates for the capacity-crunched secondary trades. General rate increases (GRI’s) and port congestion surcharges will likely continue to climb. MSC, CMA-CGM, Matson, ZIM, and Hapag-Lloyd have all announced their own varieties of surcharges or increases on a variety of lanes.